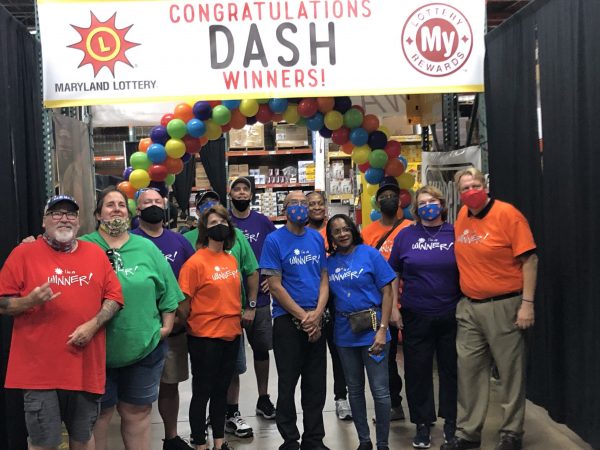 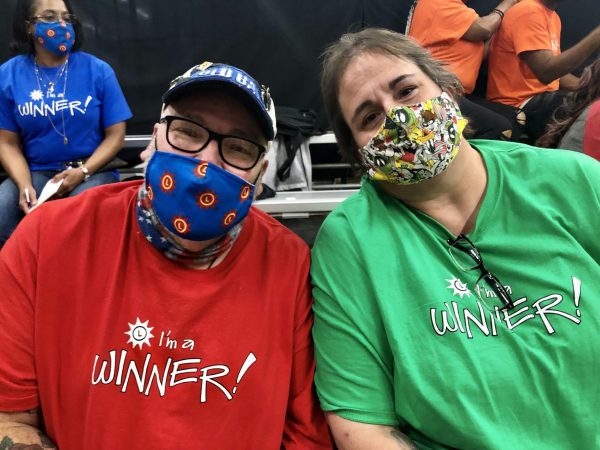 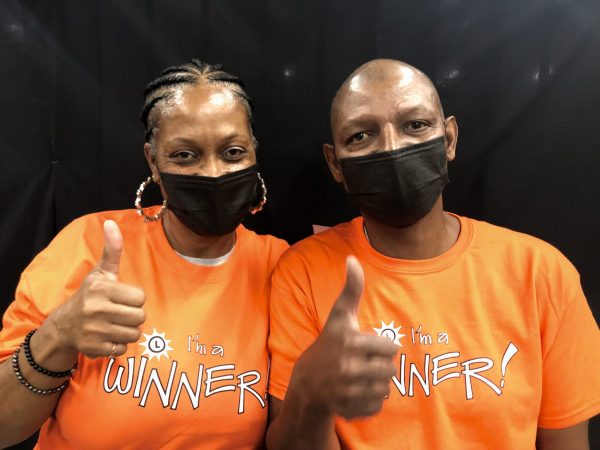 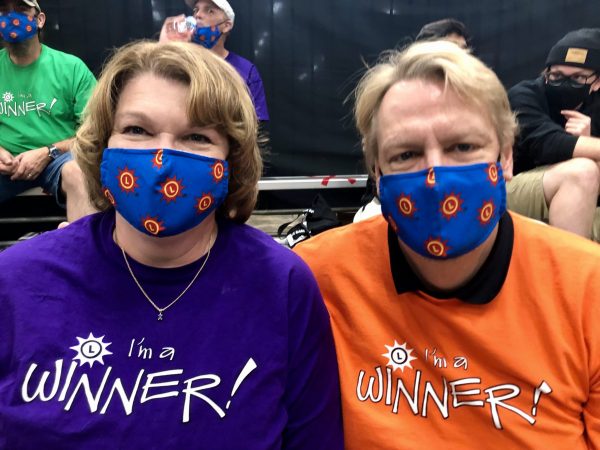 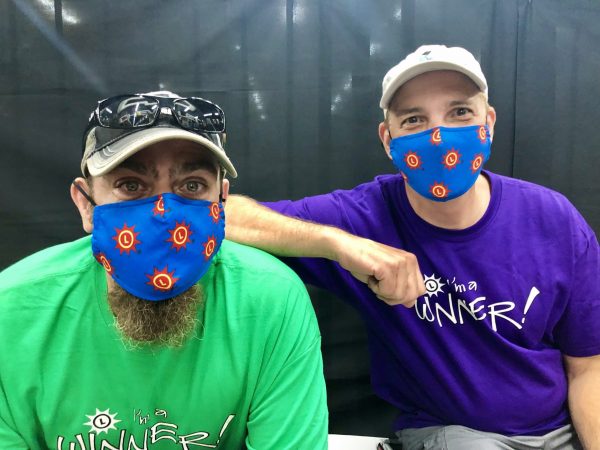 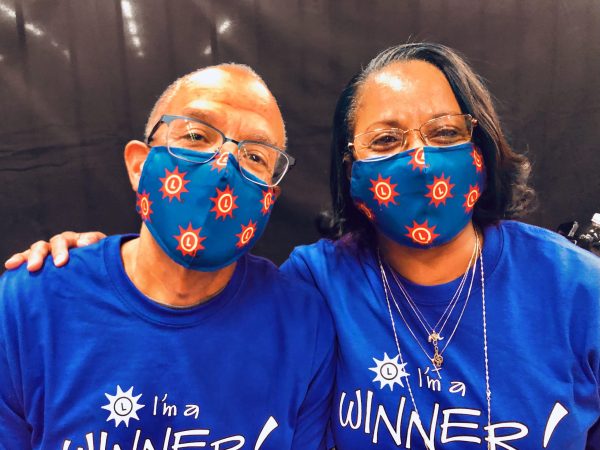 Six Maryland Lottery winners traveled to Chicago last weekend to participate in the long-anticipated Warehouse Dash. The second-chance prize, awarded in 2019 and 2020, gave each of the lucky Lottery players a 90-second shopping spree through a merchandise warehouse.

The weekend kicked off with a dinner reception on Friday at Michael Jordan’s Steak House, along with participants from the Maine Lottery. After dinner, most returned to the hotel hoping to get a good night’s sleep prior to the big event.

Once at the warehouse on Saturday, winners and guests were greeted with a red-carpet entrance and a cheering crowd. The group had 30 minutes to look through the warehouse to plan and strategize their journey. The excitement grew as they each took a turn and grabbed as many items as possible during their 90-second runs. Favorite items seemed to include a 55” TV, Apple® products and a Weber® gas grill.

“This was a once-in-a-lifetime experience for our winners,” said Carole Gentry, Maryland Lottery and Gaming managing director of Communications. “It was so much fun watching each team run up and down the aisles as the rest of the group cheered them on. Everyone was excited to be there!”

The following winners traveled to Chicago:

Two additional winners, Delia Chestnut from Baltimore and Mike Wilson from Deale, opted to have proxies run through the warehouse in their place.