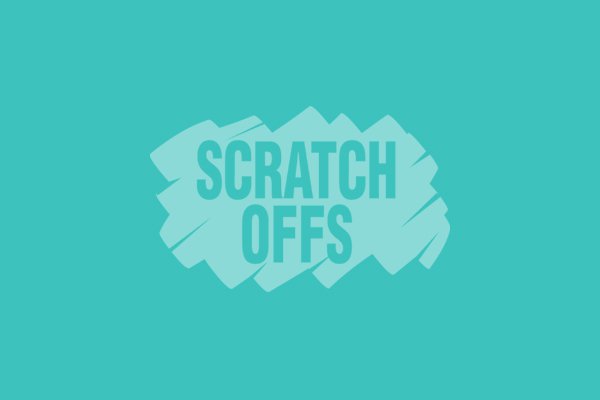 A Spook-tacular Treat For Severn Woman

“I had a feeling,” said the Baltimore City resident who was accompanied to Lottery Headquarters by his son and neighbor. “I wasn’t going to play, but I had a feeling,” When his premonition came true and his Blackout Bingo scratch-off revealed a $30,000 prize, he was in shock.  Initially under the impression that he had […]

Wins $30,000 Blackout Bingo Top Prize A 64-year-old Baltimore man had no idea what was in store for him last night when he took a little trip to BNG Cut Rate to purchase a scratch-off ticket. The frequent Lottery player had never won a large amount in the past, so was stunned to discover he’d […]

Wins $30,000 Blackout Bingo Top Prize A Baltimore resident can’t quite remember how long she has been playing Maryland Lottery bingo scratch-offs. However, today will be a day she won’t forget since she claimed a $30,000 top prize on winning Blackout Bingo. During her lunch break, the 62-year-old walked across the street, like she does […]

She Wins $30,000 With Blackout Bingo Scratch-Off Benzenia Townsend has been patiently waiting for lottery luck for a long time.  She’s tried almost all of the Lottery’s games and, while enjoying each experience and even winning moderate cash prizes from time to time, she’s wondered over the years which game would deliver her a big […]

Wins $30,000 on Blackout Bingo Scratch-Off The 32-year-old Baltimore resident has always considered herself to be lucky. She is a dedicated scratch-off player who typically wins a few dollars when she plays.  But on Monday night, her luck rose to a new level.  She won the $30,000 top prize on a Blackout Bingo scratch-off. The […]

Wins $30,000 Playing Blackout Bingo Game Visiting a sick relative in the hospital is rarely a happy experience.  It’s a nice thing to do, of course, and hopefully it raises the patient’s spirits, but it almost never results in shouts of joy.  Well, yesterday’s hospital visit by a Queen Anne’s County woman proved to be […]

Middle River Man Wins $30,000 on Blackout Bingo Scratch-Off This rainy Monday morning was anything but dreary for 18-year-old Andrew Hammen who visited Lottery Headquarters with his dad in tow to claim his $30,000 Blackout Bingo prize. Smiling broadly, Andrew recounted his winning moment, which happened at the end of February. Explaining why it took […]

Confident Player Hits Big “I knew right away it was a winner,” said Desmond Steuart, referring to his $30,000 win on the Blackout Bingo scratch-off game. “Some people find it hard to tell if they’ve won, but I play that game often so, I knew.” The 20-year-old winner bought five of the Blackout Bingo tickets […]

Lottery Scratch-off a Favorite of 95-year old With family by her side, a 95-year-old Baltimore woman visited Lottery Headquarters today to claim a $30,000 prize won playing the Blackout Bingo instant game.  She told officials that she’s long hoped to hit a big prize.  “It sure took me a while, but here I am!” The […]