Join the Maryland Lottery as we cheer the mighty Baltimore Ravens to victory over the New Orleans Saints! 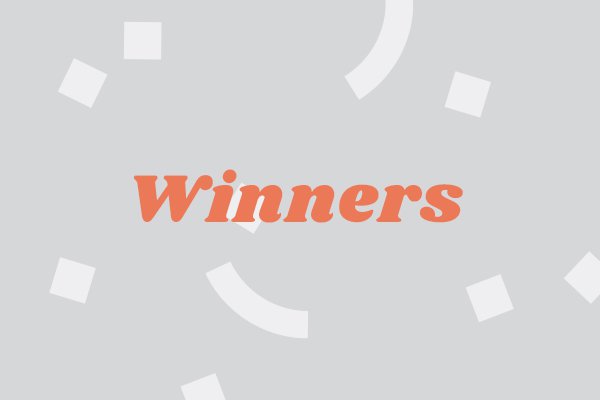 RALLY UP FOR THIS divisional showdown against the Bengals at 1 p.m. Show your Baltimore pride and dress in your favorite fan gear for this must-see game. Stop by our booth on Ravens Walk before you enter the stadium to enjoy plenty of Lottery fun. We’re bringing along your favorite Lottery games for purchase, including the […]

BRING YOUR FRIENDS AND join us on Ravens Walk for a live Pick 3 / Pick 4 drawing before the kickoff! Everyone is welcome to join the audience behind the drawing officials and Pick 3 / Pick 4 machines. You might appear live on WBAL-TV! Arrive by 7:30 p.m. to join this crowd-pleasing event. Hope to […]

Winner selected from more than 207,000 entries

Many Thanks to the Maryland Lottery and the Ravens for an awesome event.

It still doesn’t feel real. It’s just a lot to think about. By the time [the prize ends in] 20 years, I’ll probably have kids and stuff. It’s crazy to think about.”

Nobody knows that better than Patricia Beck of Randallstown, who, much like the Ravens, keeps piling up the “W’s.”

“Being on the field was the best experience. Being just [a few] feet away and watching all the players warm up in their uniforms,” said Chris.

“It was a catered tent outside the stadium with amazing food. They had filet and crab cakes, but they also had typical tailgate food like nachos and macaroni and cheese. The cheerleaders stopped by to hang out with us, the band, the mascot, all of them. It was terrific.”