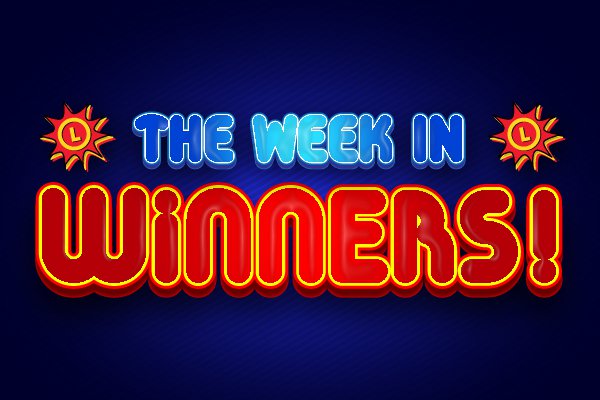 Prizes totaling nearly $31.4 million won during the week ending March 28 Scratch-off players in Queenstown and Parkville each claimed $100,000 prizes last week, while a Racetrax player in Fort Washington hit for $93,469 on March 24, leading the Maryland Lottery’s list of the week’s top winners. All told, Maryland Lottery players across the state [...] 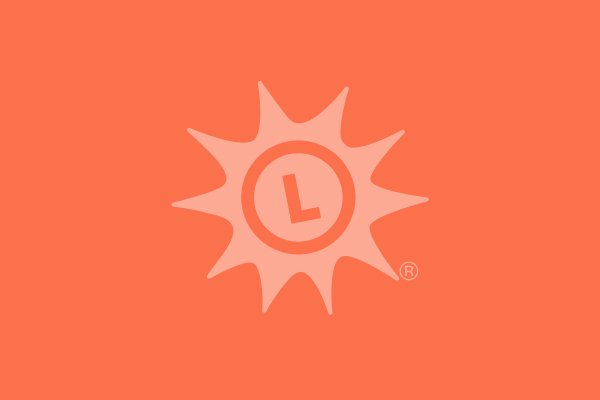 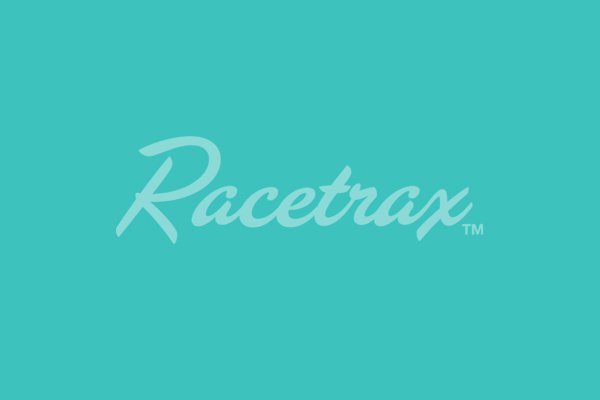 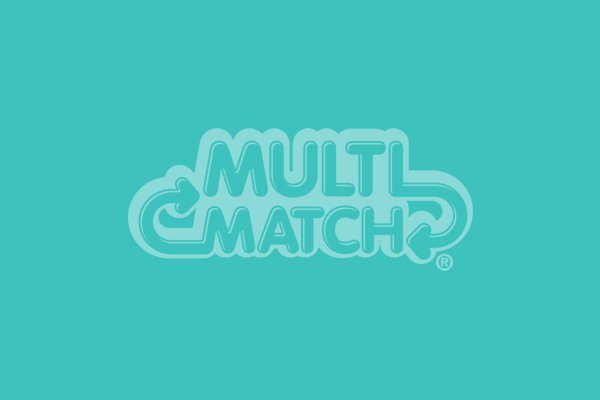 Big hits in Taneytown, Gaithersburg, Elkridge among $22.5 million scored in seven days Maryland Lottery players won or claimed nearly $22.5 million in prizes from Aug. 19-25, highlighted by a $1 million top-prize-winning Max A Million instant ticket claimed by Paul Hooper Jr., of Taneytown, and a jackpot-winning Multi-Match ticket worth $775,000 that remains unclaimed. […] 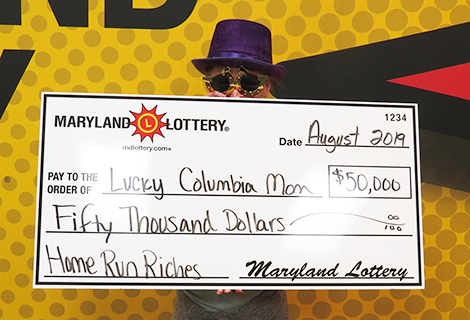 St. Mary’s County woman hits top prize on Home Run Riches scratch-off A Mechanicsville grandmother of one who usually plays Maryland Lottery games only on paydays made an impulse buy and hit a $50,000 home run. “Every two weeks, right after I get paid, my husband and I usually go shopping for groceries and then […]

“Home Run Charity” is planning to give back to her community after winning $50,000 playing the Home Run Riches scratch-off 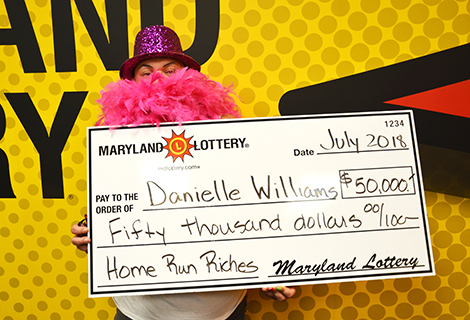 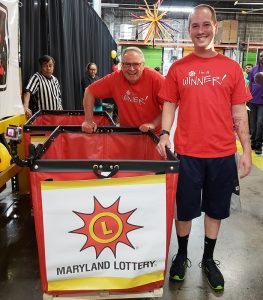 Claims $50,000 top-prize on Home Run Riches game After a long day of work at her first, and then her second job, a Deale woman enjoys playing a Maryland Lottery scratch-off to relax. The state employee buys one instant ticket almost every day. She was experiencing a run of good luck when she bought a […]

City resident finds top prize on Home Run Riches game A Baltimore City retiree is $50,000 richer because she decided against waiting in line at a busy Maryland Lottery retailer in Annapolis. The avid Pick 3 player had her great-grandson with her when she stopped during rush hour to buy tickets for the next Pick […]